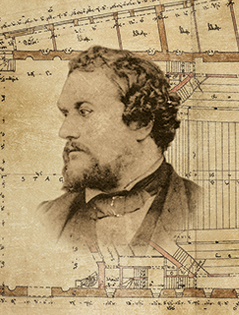 The theatre added to the success that Baylis and his wife, Christina, enjoyed from their two other theatres in Glasgow; the Milton Colosseum and the Scotia Music Hall. However, in 1869 Baylis decided to lease the running of the theatre to William Glover and George Francis.